Stay up to date with news and promotions by signing up for our newsletter.

If multiple attempts to pay fail, please use this link to order https://bit.ly/3L0sPXL 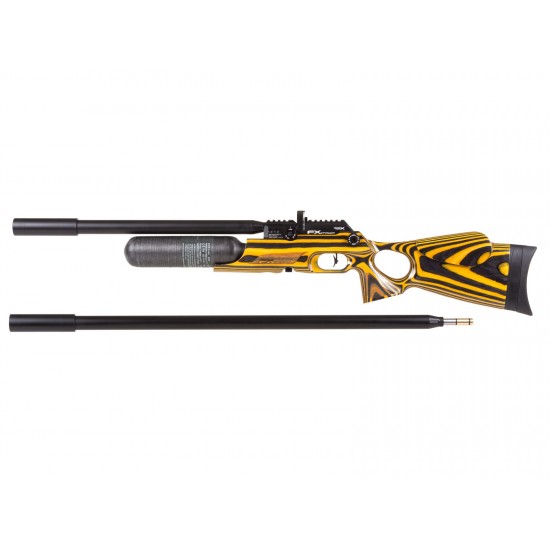 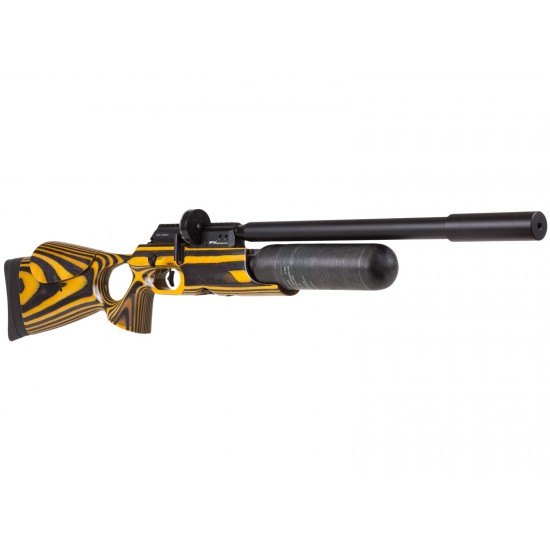 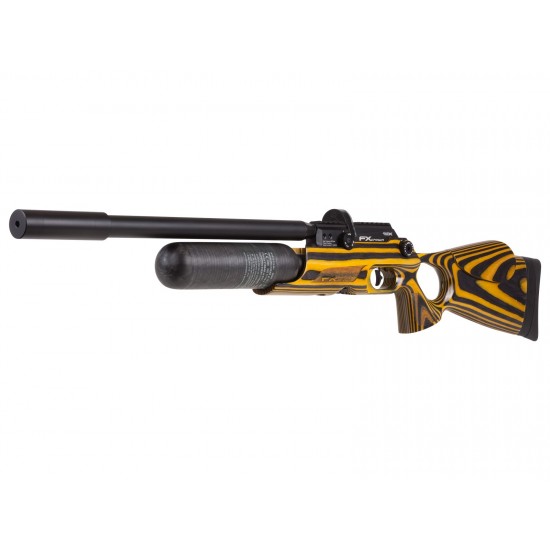 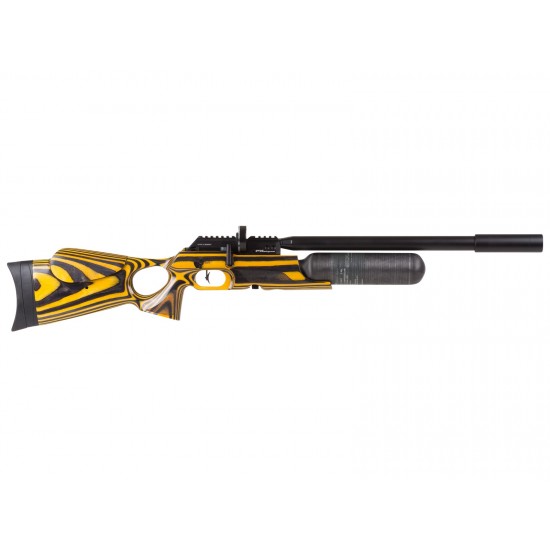 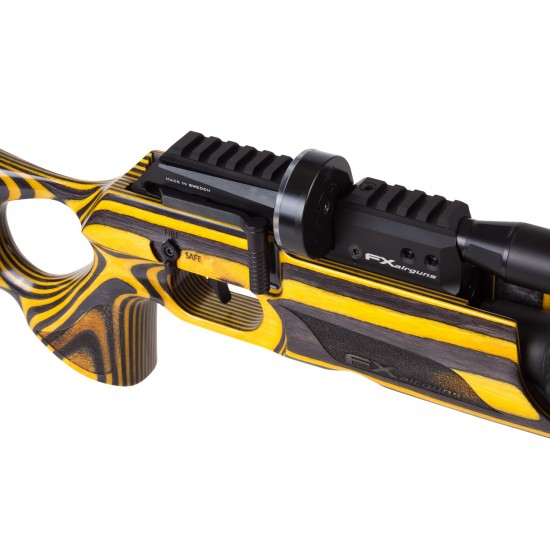 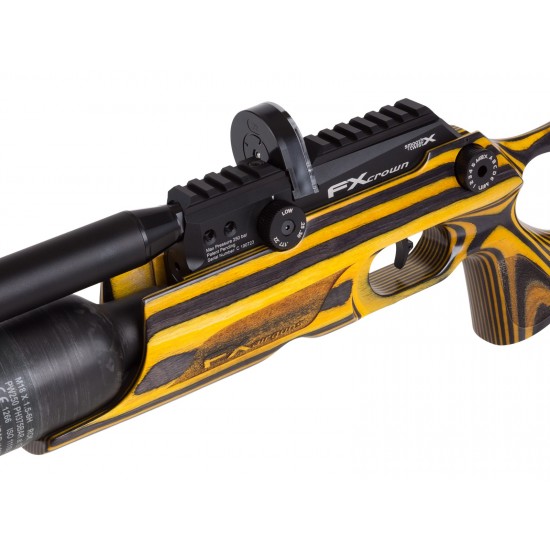 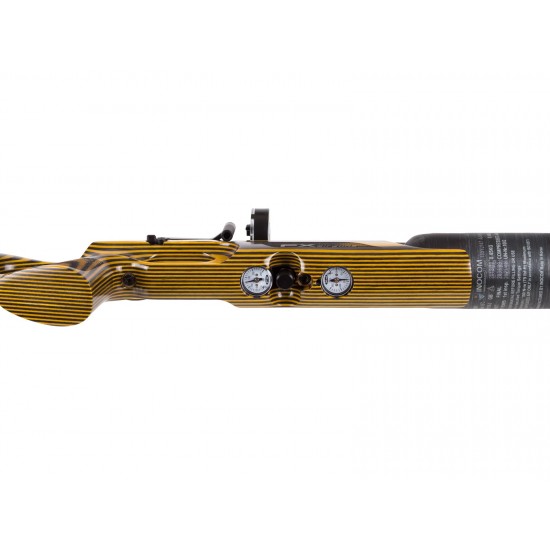 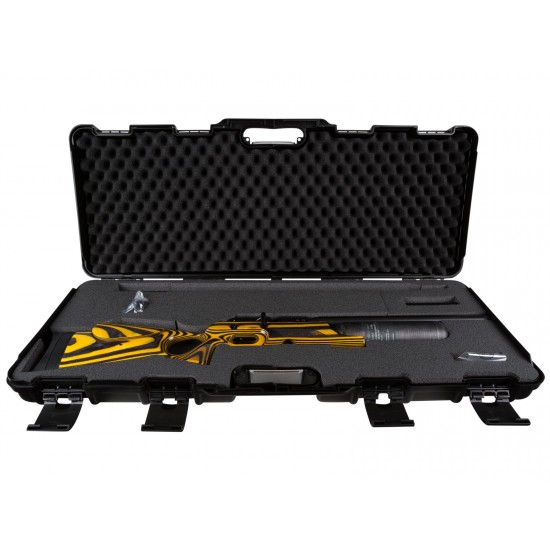 Built with a common conundrum in mind, the Crown Continuum ships with two barrels. One is a compact, 380mm barrel that’s well suited for hunters and those needing a shorter, more maneuverable platform. It also comes standard with a 700mm barrel for competitive shooters and when barrel length isn’t a concern. So, for all those indecisive shooters out there, it’s an extremely versatile, range- and field-ready tack driver right out of the box. What’s more, FX gave its already-revolutionary Smooth Twist X barrels an upgrade. The latest-production Superlight STX barrels weigh in about a half-pound lighter than the previous versions, yet offer increased rigidity and enhanced performance.

These updated barrels build on FX’s widely acclaimed Smooth Twist X Barrel system. It’s the Swedish manufacturer’s flagship barrel, enabling shooters to change calibers on the same rifle with the appropriate caliber-change kit. It also allows for different liners to be used in the same caliber to provide enhanced performance with specific ammo.

From FX: “Both barrels feature the new FX Superlight STX barrels. The Superlight STX uses a newly engineered and imagined barrel housing to hold the STX liner. The liner is no longer housed in a long steel tube, but rather is now placed in a very sturdy barrel attachment section that results in a more rigid barrel. The strength this design imparts to the barrel is part of the reason the Crown can handle a 700mm barrel.”

FX also updated the Crown’s breech block by replacing the 11mm dovetail mount with an integrated Picatinny rail. The action has also received further fortification in the form of four set screws - two on each side - for a more rigid and secure barrel mount. As an added benefit, this also allows the scope to remain mounted when changing barrels. Superlight STX barrel shrouds are fixed. An FX moderator (½” UNF) is included with each rifle.

If you’ve been on the fence about which FX PCP air rifle to add to your collection, the Crown Continuum may have just made your decision that much easier. Join the ranks of air rifle royalty and order yours today. 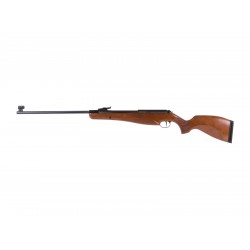 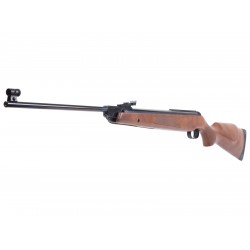 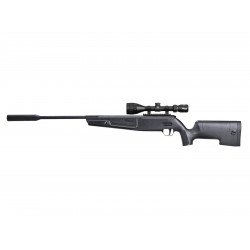 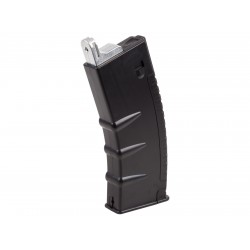 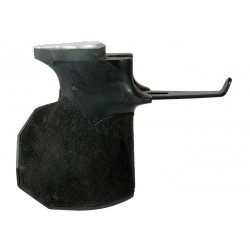 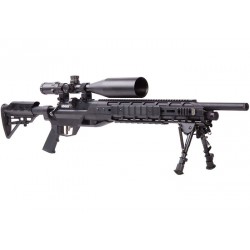 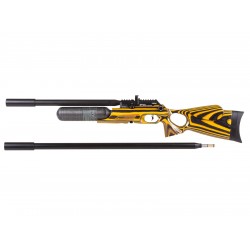 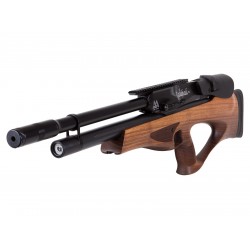 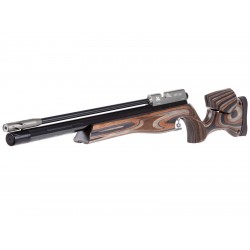 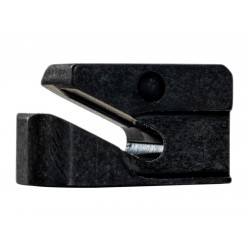 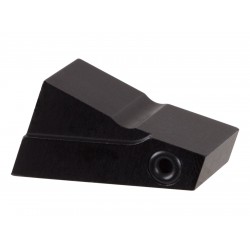 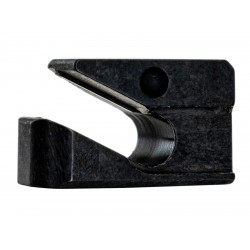